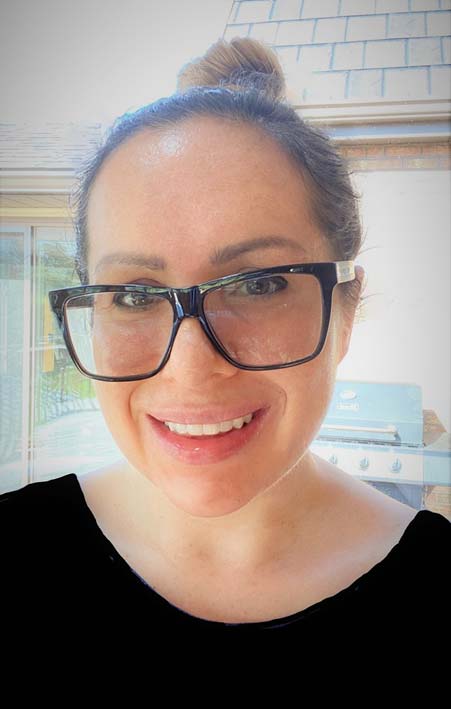 I graduated from the University of Pittsburgh in 2011 with a Bachelor’s degree in Neuroscience and began my career as a Surgical Neurophysiologist (SNP) in Pittsburgh a few months later. Like many graduates, I had not heard of the field of Intraoperative Neuromonitoring (IONM) before I applied for an open position. I had planned on attending medical school after taking a year off from college, but as I began working in IONM, I realized how much I thoroughly enjoyed being part of the surgical team and and decided make it my official career path. I earned my CNIM (Certification in Intraoperative Neurophysiologic Monitoring in 2013 and joined Neuro Alert in April 2016 as a full-time SNP, moving to New York in the process.

In addition to my clinical duties, I began assisting with recruiting and discovered a passion for connecting with other clinicians who were seeking new opportunities. In early 2018, after relocating back to Pittsburgh, PA to be closer to family, Neuro Alert graciously worked with me to create a full-time recruiting position that allowed me to remain working for a company I loved while also pursuing my passion for HR. In 2019, I was promoted to the role of Recruiting Manager while also taking on more HR generalist duties.

My narrative demonstrates Neuro Alert’s willingness and flexibility to help their employees pursue their professional goals and reach new heights in their careers. In my new role, I have the great pleasure of assisting my own colleagues in their roles while also helping build our already amazing team.

I look forward to the future in a field that continues to grow and to working with team members who have dedicated themselves to keeping patients safe.

This website uses cookies to improve your experience while you navigate through the website. Out of these cookies, the cookies that are categorized as necessary are stored on your browser as they are essential for the working of basic functionalities of the website. We also use third-party cookies that help us analyze and understand how you use this website. These cookies will be stored in your browser only with your consent. You also have the option to opt-out of these cookies. But opting out of some of these cookies may have an effect on your browsing experience.
Necessary Always Enabled
Necessary cookies are absolutely essential for the website to function properly. This category only includes cookies that ensures basic functionalities and security features of the website. These cookies do not store any personal information.
Non-necessary
Any cookies that may not be particularly necessary for the website to function and is used specifically to collect user personal data via analytics, ads, other embedded contents are termed as non-necessary cookies. It is mandatory to procure user consent prior to running these cookies on your website.
SAVE & ACCEPT